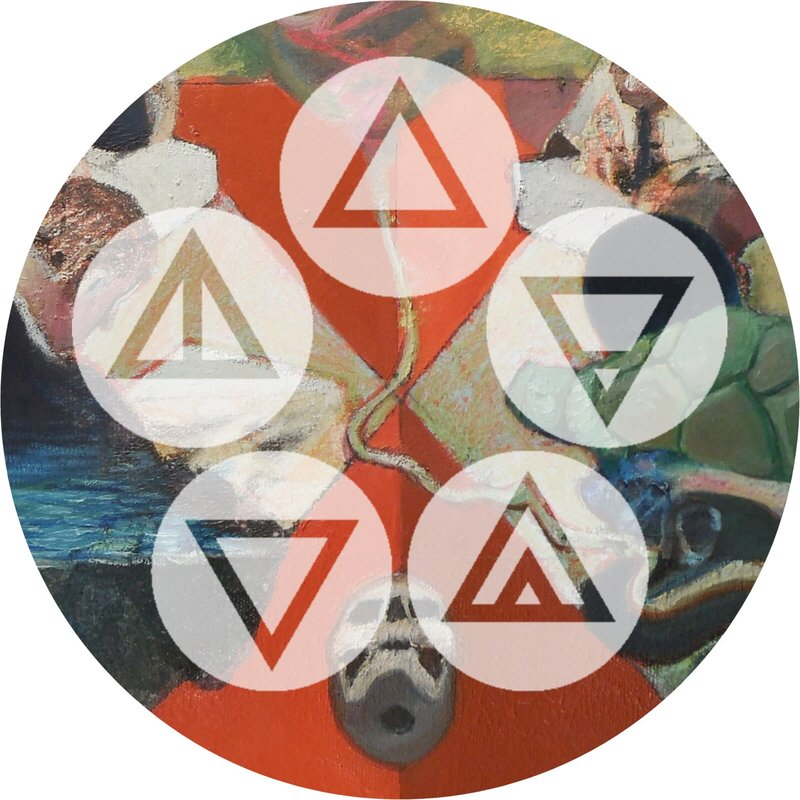 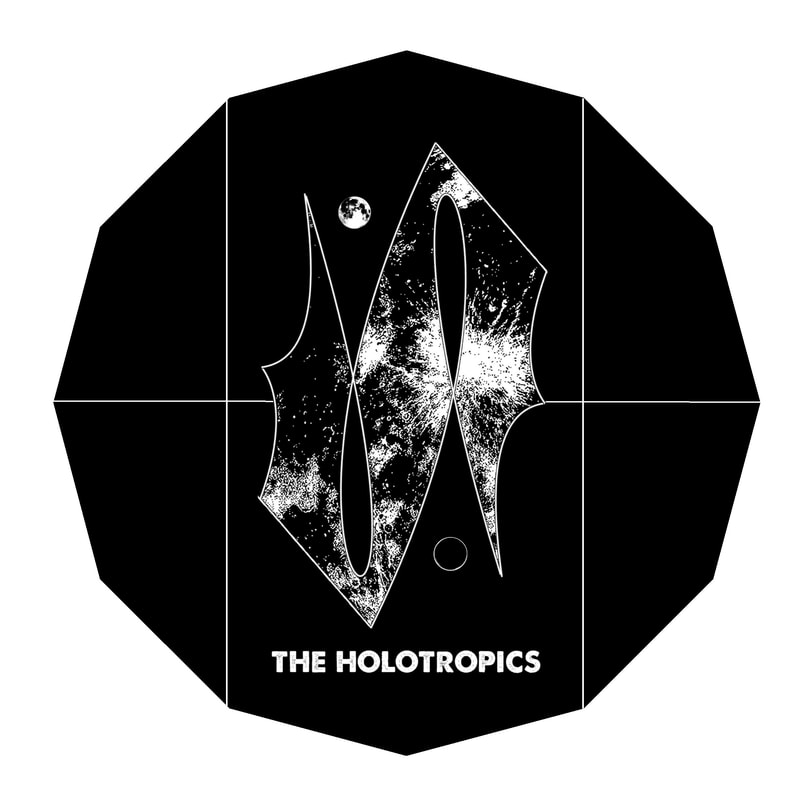 As a composer, Chris has had works performed at The London Jazz Festival and broadcast live on BBC Radio 3 with his ensemble Phaze Theory. He has released and produced several albums with Phaze Theory, The Holotropics, and Pentagon Brass, as well as additional solo recordings and videos as the founder PTC Records.

As a teacher he has given masterclasses at Kings School Canterbury, The University of Kent, and Wellington College amongst others and regularly works as a tutor for the National Children's Orchestra.


Born in the UK but mostly raised in the US Chris was accepted with a scholarship to the San Francisco Conservatory of Music at 17, where he studied with the principal brass players of the San Francisco Symphony Orchestra and Los Angeles Philharmonic.

During his period at the Conservatory, Chris was awarded a scholarship to the Royal College of Music in London and transferred there to complete his BMus, supported by an additional scholarship from the Martin Musical Fellowship Fund. Whilst there, Chris received both the Tuba and Brass Ensemble Competition prizes and performed the solo tuba part in Stockhausen’s Trans in the Queen Elizabeth Hall. After leaving the RCM, he won a place on the highly competitive London Philharmonic Orchestra's Foyle Future Firsts scheme and was appointed Principal Tuba of the European Union Youth Orchestra under Vladimir Ashkenazy, touring internationally with the orchestra five times over two years.


Chris draws particular inspiration from musicians who he feels explore the extreme depths of the human experience, such as Miles Davis, Led Zeppelin, and Igor Stravinsky to name a few. Outside his professional pursuits he also follows this theme, exploring the boundaries of the reality we find ourselves in through his interests in the esoteric traditions and methods of artists such as Austin Osman Spare and William Blake, and attempting to bring to light their influence in his own art.